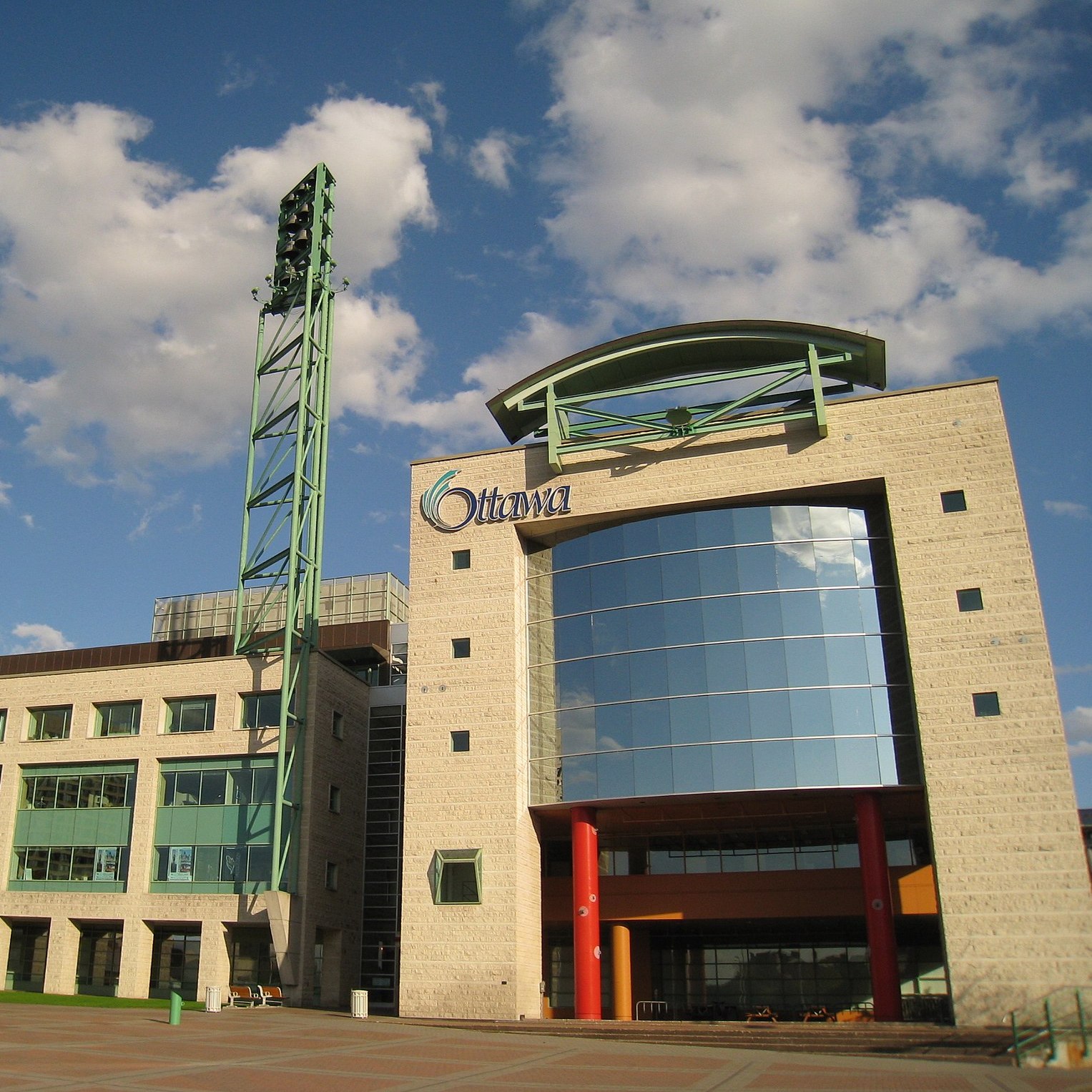 There are 23 current councillors in Ottawa – this chart only shows the votes of those who are running again in Oct. Catherine McKenney of course is running for mayor, not councillor.

Cathy Curry, Catherine Kitts, and Rawlson King were not elected in 2018 like the rest and arrived on council at different times, later. The blank spots are from their before times.