?️ We want you to run for City Council 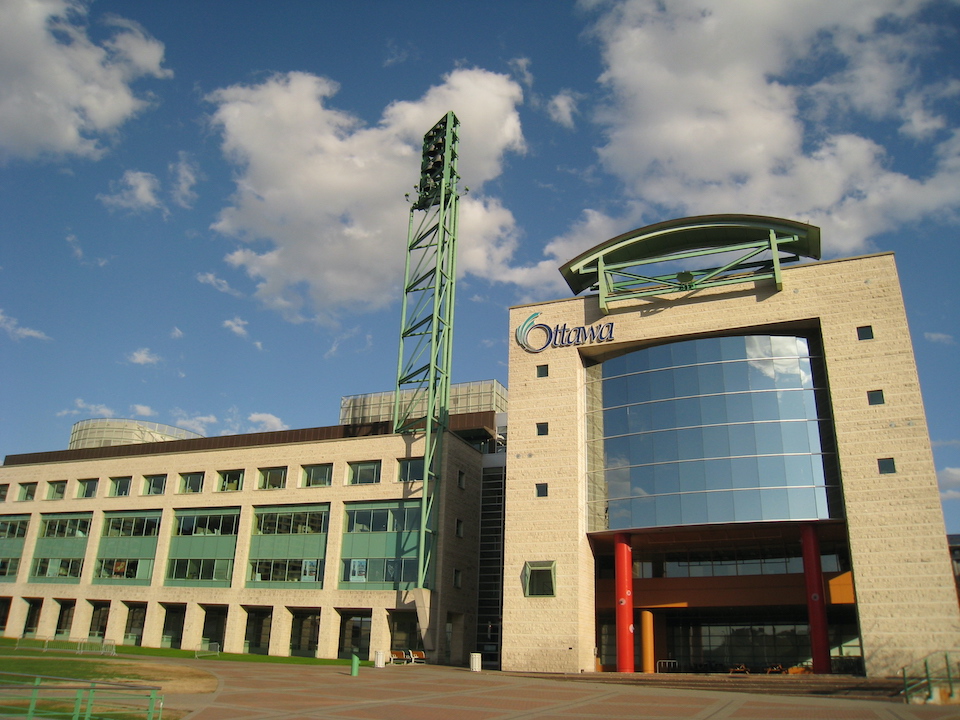 The Orléans West-Innes and Rideau-Rockcliffe wards only have one candidate each for the upcoming civic election – the existing councillors. Councillors Laura Dudas and Rawlson King could win by acclamation unless someone steps up.

That someone should be you. And if you don't live in Orléans West-Innes or Rideau-Rockcliffe, it doesn't matter. You can run in any ward you choose – you don't need to live there. (Or, sigh, rent or own property there or be the spouse of etc. etc.).

▫️ The deadline for filing as a candidate is 2 pm this Friday. Any citizen, at least 18 years old, who is a resident of Ottawa can run for council, If you rent or own property in the City OR you are the spouse of someone who rents or owns property, you are also eligible.

▫️ You need to fill out the candidacy forms found here and pay $100 for councillor or $200 for mayor. You get that money back if you file your post-election expenses report by 2 pm March 23, 2023.

▫️ You need to get 25 voters to sign your nomination papers. They don't need to be people who want to vote for you.

▫️ Lastly, and this is where people screw up, you need to make an appointment at City Hall before 2pm this Friday to bring in your papers. The phone number is 613 580 2660 and email is [email protected] You can make the appointment before you have all your nominations.

Now, we're not suggesting that you will win. Considering nominating yourself 72 hours before the deadline is probably not the hallmark of a winning campaign.

But that’s not the point. When you run for council, your concerns now matter: you get to bring them up at all-candidate meetings, you get to debate them with the person who will probably win and pin them to a position, your agenda will be quoted in the media.

Just bringing your concerns to the table will encourage others to question their candidates, and increase or decrease their chances. Few things annoy an incumbent candidate as much as a rival with nothing to lose. Darren should know; he once ran for the Mayor of Vancouver and received 23 votes, but that's a story for another day.

So do it. Get 25 nominations from your neighbours and spend the next two months muckraking. The worst thing that can happen is you'll win.