Today, more than 1 billion people around the world will celebrate the start of the Year of the Tiger. Those born in Tiger years are said to be assertive, strong, passionate, maybe a bit arrogant, and competitive.

As if we needed any more evidence that Rihanna's kid will take over the world.

Send us an email [email protected]

Was the ottawan forwarded to you? Sign up here. 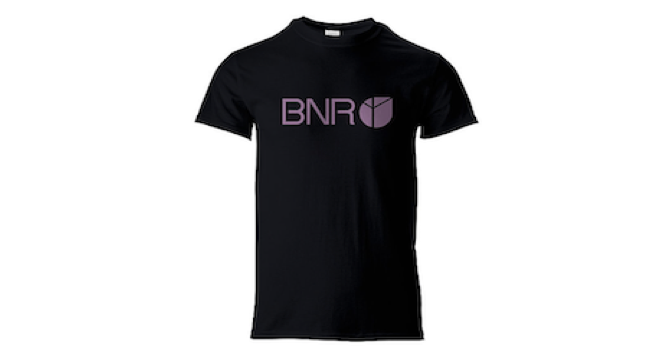 Founded in 1971, Bell Northern Research was purchased by Nortel and eventually shared that companies fate. The BNR campus in Ottawa was fondly deemed the 'Big Nerd Ranch', and is now the headquarters of the Department of National Defence.

Help support the ottawan by buying one of our historic logo t-shirts.

Get up to 20% off many items at the Modern Shop's End of Season Sale.